Manolis Anagnostakis - one of the greatest Greek poet from Rethymno 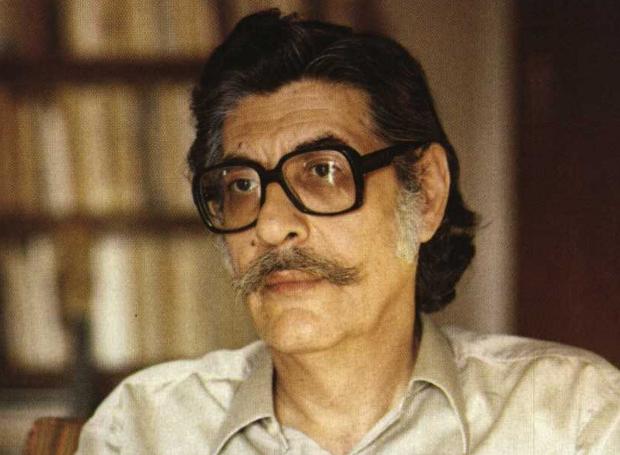 Manolis Anagnostakis is one of the leading poets of the first post-war generation, a political conscientious poet who was imprisoned and sentenced to death for his ideas and was described as the “poet of defeat” because his great work was inspired by the painful experience of the war. He expressed the people’s vision of struggle, freedom and democracy and the rejection of the visions of the Left.

The poet, especially in the third period of his work, expressed the conviction that poetry must intervene dynamically in life while refuting those who claimed that the poetry of his generation neglected the formation. His poetic work defined the group of conscript poets of the post-war poetry.

Tweet
The Cretan revolt of 1866: the dynamics of the rev...
Cretan Herbs

No comments made yet. Be the first to submit a comment

By accepting you will be accessing a service provided by a third-party external to https://www.rethymno.guide/