Contribute meaningfully to the "circular economy" during Rethymno Carnival

Rethymnon Carnival is one of the largest in Greece and the largest in Crete, with its roots going back in time. The first reports of a carnival in Rethymnon are found in 1901, where we have the first records of an organized parade.

Of course, even though there are earlier reports of carnival dances and carnival events but it’s not until 1901 that we find a formal carnival committee and parade. 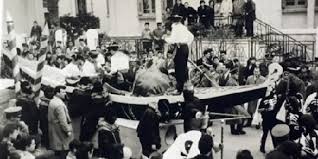 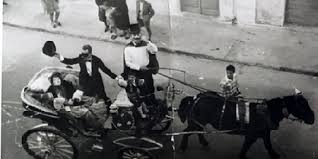 The first landmark for the Rethymno Carnival is 1915, where it became the first major organized parade overpassing the city limits. The pioneers of these events were mainly craftsmen - professionals of the time who also undertook the manufacturing of floats, accompanied by musicians and traditional "party people". 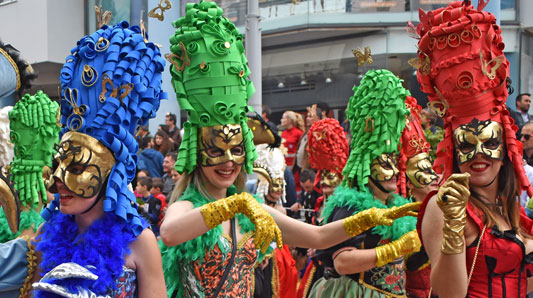 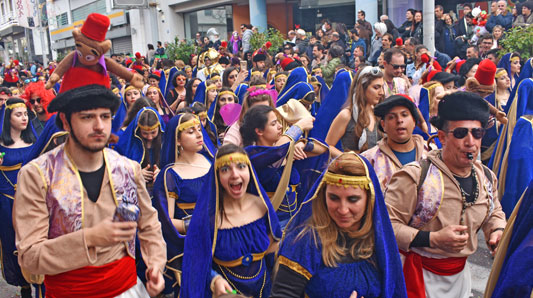 The Rethymnon Tour Club, founded in 1958, was also the pioneer of the post-war Rethymnon Carnival. For the first time, there were warehouses where floats were made. In 1983, the Municipality of Rethymno rejuvenated the carnival organizing the events, in close cooperation with the Tour Club to reach 1993, when Rethymnon Carnival was regenerated and took its modern form based on the teams that came from the treasure hunt (an institution that has entered the Guinness record).

The main element of the Rethymno Carnival over time is its people. Organized or non-organized groups that in many cases operate throughout the year developing intense social or cultural activities not only during the carnival period, leaving behind the stereotype that carnival is just fun.

For Rethymno Carnival 2020, the Municipality of Rethymno – KEDIR, has introduced a pilot program “Every Can Counts” to include the Athenian Brewery with Alpha Beer launching a recycling action aimed at separating aluminum cans and at the same time creating environmental awareness.

Every Can Counts initiative is part of Every Can Counts recycling program that operates in over 15 countries across Europe and this year it joins forces with the Municipality of Rethymno and Alpha Beer for the first time to recycle aluminum cans that will be left behind during the carnival weekend.

The initiative will include the following actions:

1.    "Mobile" recycling during both the Night and the Grand Carnival Parade. Visitors / carnivalists will be able to recycle their cans in the special backpacks worn by mobile recycling volunteers.

2.    Recycling on floats. Carnival crews will be able to recycle aluminum cans in the paper recycling bins of “Each Can Worth it” found on every float.

3.    Giant letters (190 cm) - metal mesh recycling bins will be placed in the Labyrinth area and visitors will be able to recycle their cans, formed by the word #RETHYMNO!

It’s a program that will remain for at least the next coming three years, while part of the aluminum cans will be used to build next year’s floats. 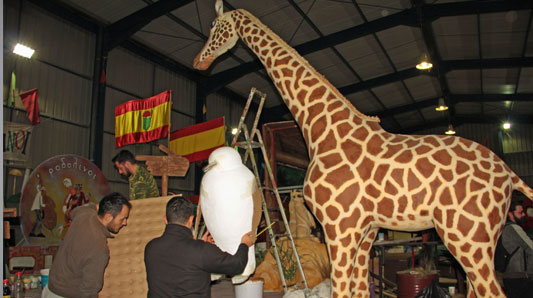 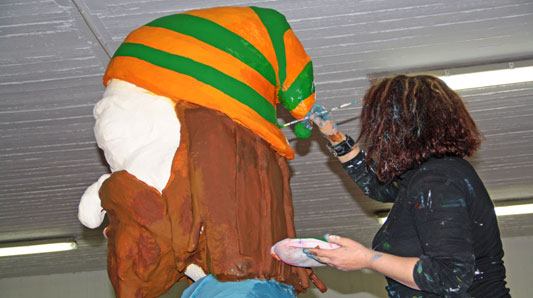 Find out the closest collection point

Thank you! You are now subscribed to our newsletter.