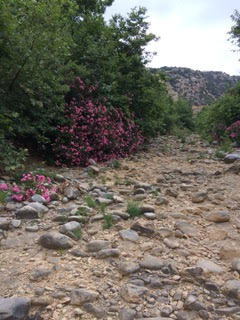 This Gorge, the most impressive of its kind in the prefecture of Rethymno, is part of the Natura 2000 Network.

It begins from the northern end of the valley of Potami Dam and ends before the village of Platanias. It is characterized by its high cliff walls which host rare species of Cretan flora and fauna. The gorge is considered to be an important habitat for migratory bird species due to its vegetation. It can be traversed only by the summer months in 3-4 hours approximately. At its exit, just before the sea, there is a beautiful old bridge. The whole area includes also a large coastal section east of Rethymno. The vegetation varies from north to south. The combination of coastal, wetland, semi-mountainous and inland is complemented by wide floristic and faunal variety, like dittany in dry land, the Neptune grass meadows on the littoral zone, the sea turtle Caretta Caretta, the Mediterranean monk Monachus Monachus, and the bat Rhinolophus ferrumequinum creticum. 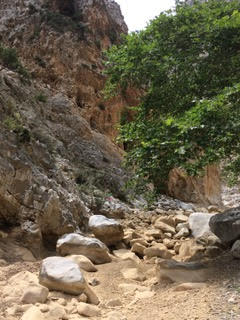 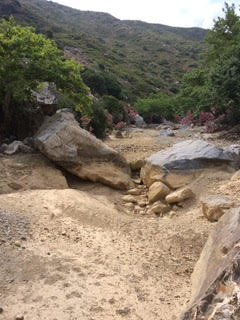 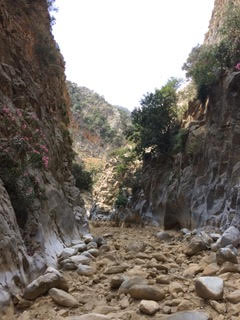