The 2nd Transnational Meeting of the Erasmus+ partners successfully took place in Rethymno on the 26th-29th June.

This initiative is focused on the image and identity formation of small towns linked directly to the culture and policies of urban cultural revival. A crucial role in these efforts plays cultural activities, as the policies often focus on special events and festivals, museums, theaters, music, etc. The culture is in the spotlight of a city promotion. Nowadays, this promotion is made through organized policies, emphasizing on the practice of city marketing/branding in order to attract investments, residents, and visitors. 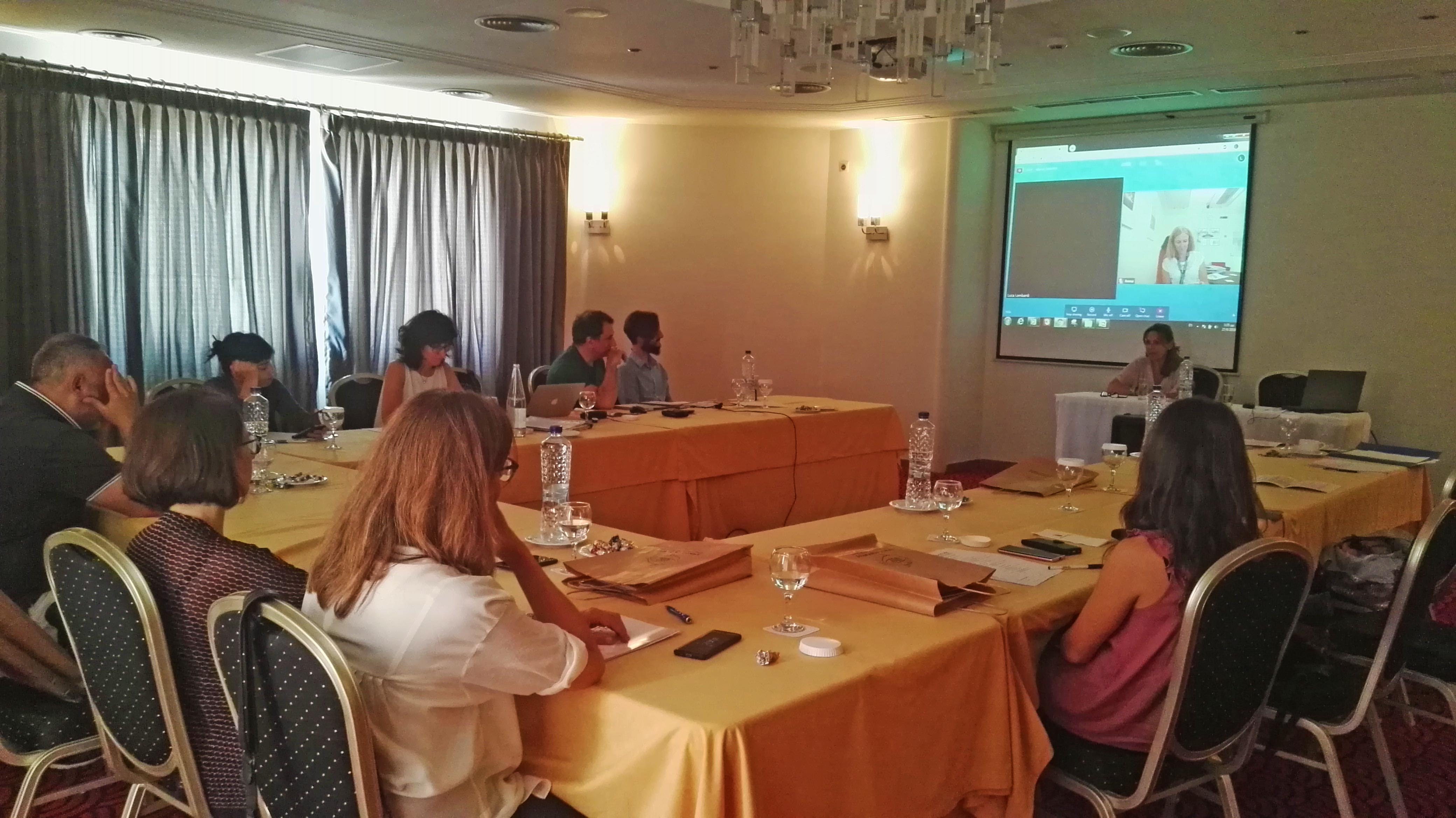 After the 1st transnational meeting of Imola (Italy), partners from Italy, Sweden, Spain and Croatia met this time in Rethymno. On the first day, an analytical presentation of the Brand “Rethymno” was delivered, mentioning also the value that this brand has on the world map. The 3 main cultural events that form the identity of the town are Rethymno Carnival, Cretan Diet Festival and Renaissance Festival. Partners were informed about the actions that the Tourism Department has taken over the last years on the city promotion abroad through the international Press and also using modern digital means. Later on, the partners visited the Municipal Garden and talked about the Cretan Diet Festival, had a guided tour to the Old Town of Rethymno, where they expressed their strong interest in the numerous historic monuments and admired the passion and the dynamism of all people that work in the tourism industry. 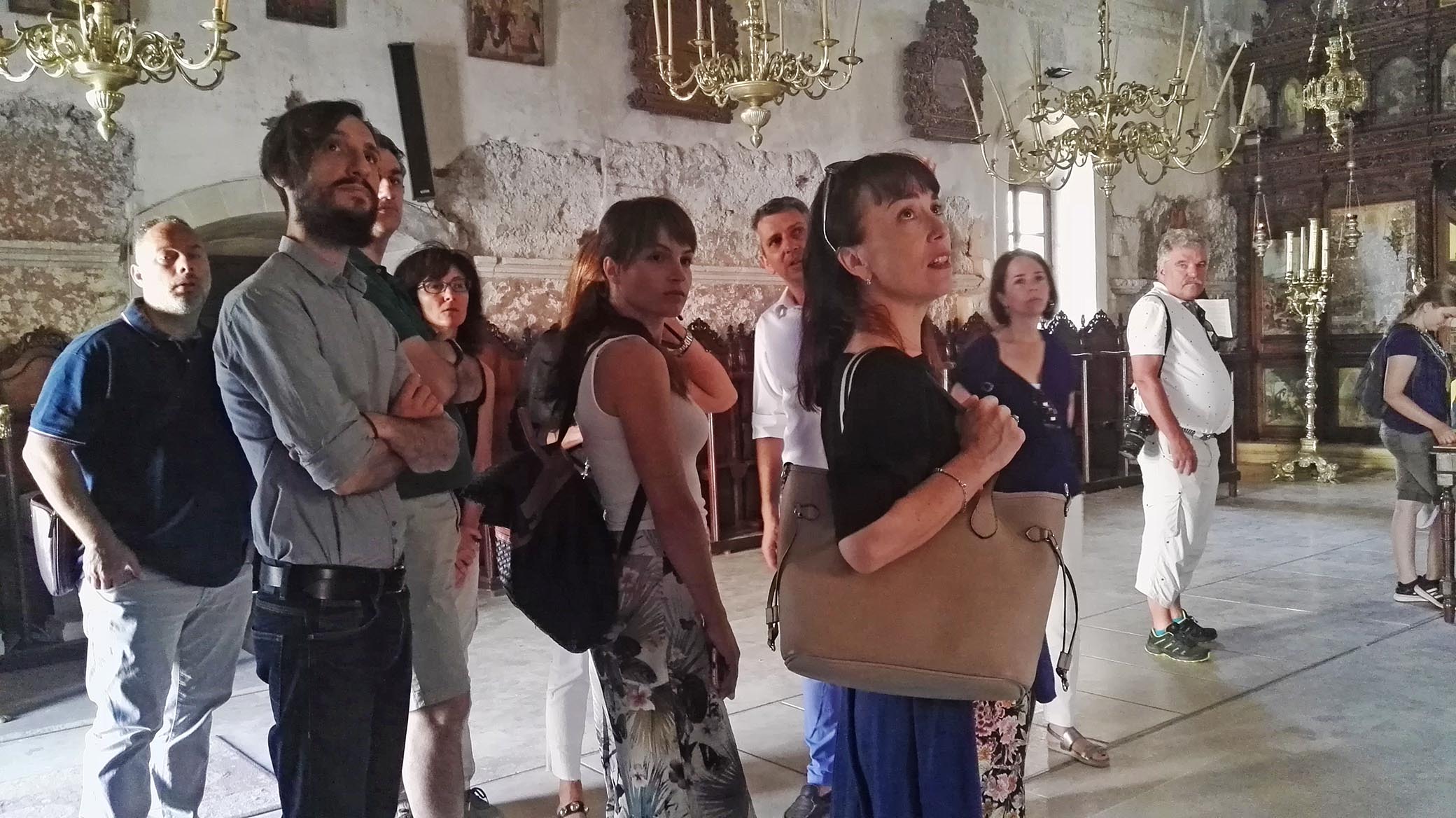 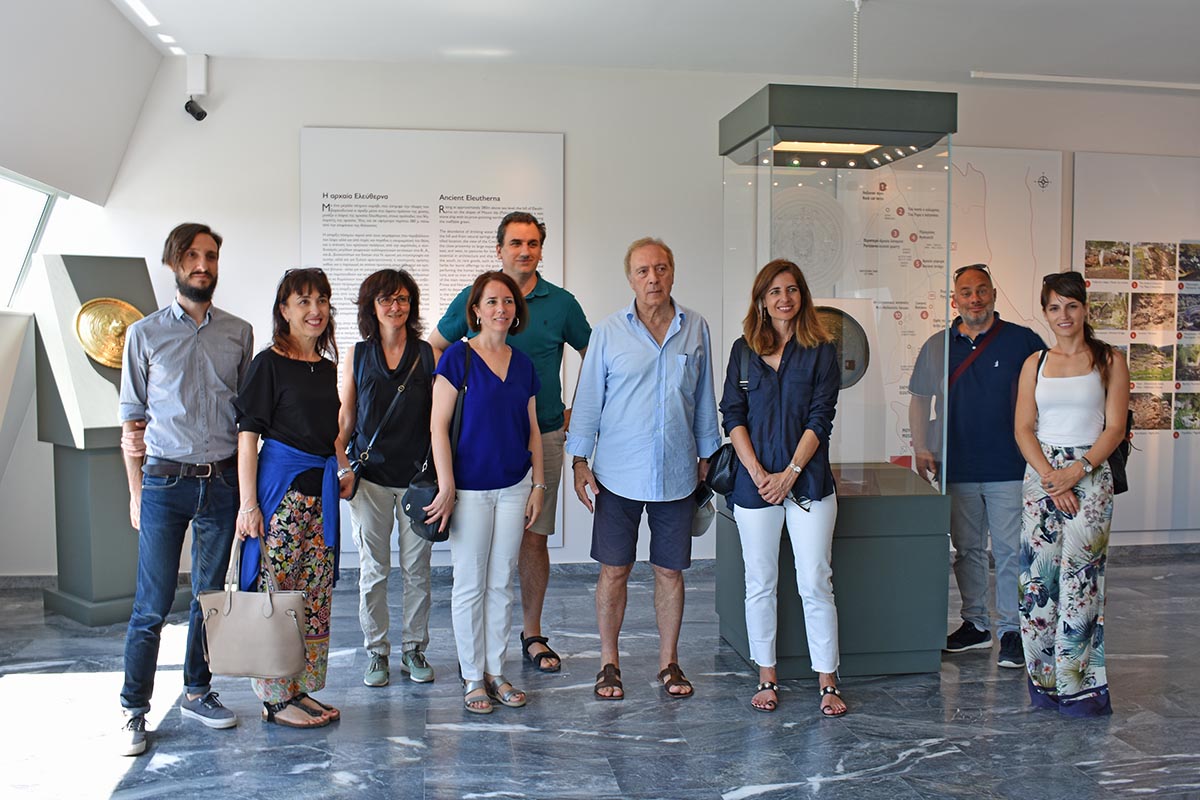 On the following day, the partners had a guided tour in the Holy Monastery of Arkadi and the museum of Ancient Eleftherna and enjoyed the treasures of the broader area of Rethymno. They also visited Agreco Farm where they had the opportunity to live a memorable culinary experience. They tasted traditional organic local products of the famous Cretan Diet, world-known for its health benefits, the secret of the longevity of Cretan people. 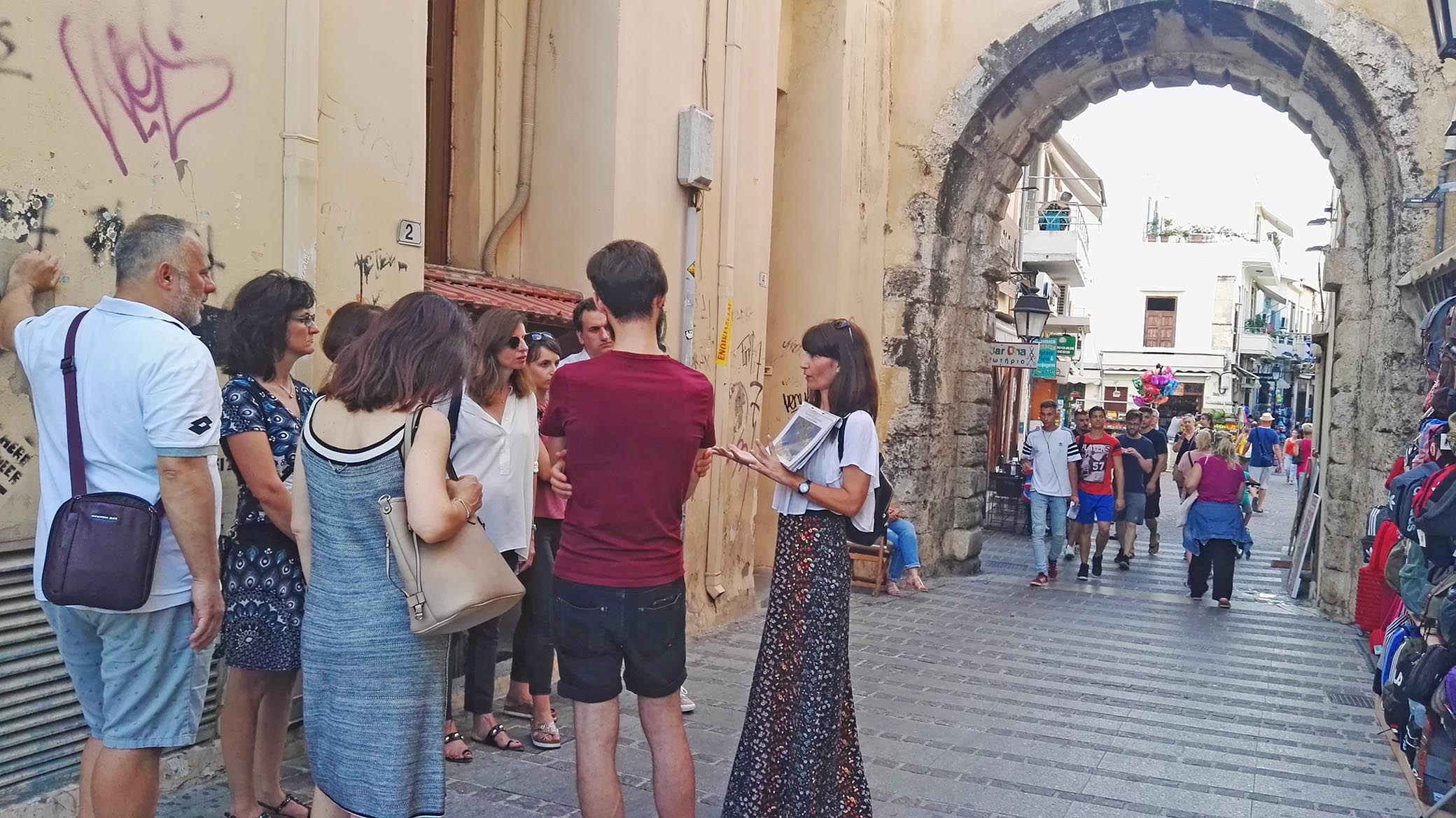 The conclusion of this meeting will lead to the partners’ evaluation of the actions taken so far, suggesting improvement practices but also new methods of promoting the destination “Rethymno”. The benefits of this initiative are huge, as a new opportunity is given to reform the identity of the city and redefine its comparative advantages.

Promoting a city doesn’t involve only a communication tool or a slogan, a logo: it is a long-lasting procedure, which requires as a prior condition the understanding and cooperation of the city, the region or the island, as a whole, where everyone’s participation is necessary.

The Municipality of Rethymno would like to thank everyone who participated and helped in the organization of this meeting!