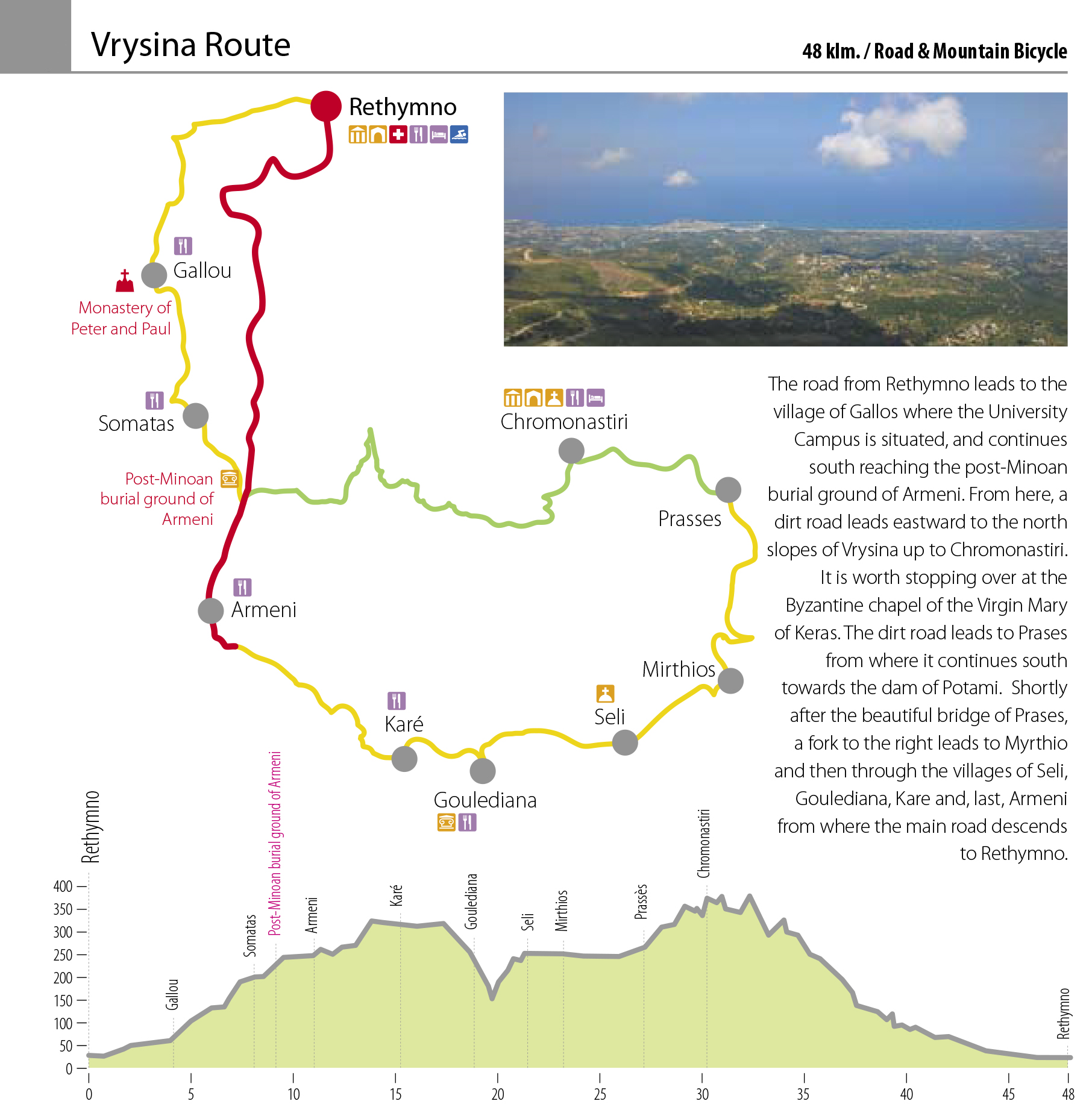 The mountain's history begins from the Middle Minoan Ages, when at its peak was a great sanctum. Today at the same place is situated a church dedicated to the Holly Spirit preserving the sanctity of the place. During excavations, they were found numerous figurines and votive offerings of clay. The ascent takes 3 hours approximately and the smoothest access is from the village Kapediana.

According the tradition, the mountain took its name from the numerous fountains and water faucets (vrissi) of the villages around it, known also with the name “Vrissinea”. The fountains made the lands around the villages of Vrysinas particularly fertile, with great production in cereals and pulses. Taking the road from Rethymno which leads to the village of Gallos, where the University Campus is situated, you continue south reaching the Late Minoan III cemetery of Armeni. From here, a dirt road leads eastward to the north slopes of Vrysinas, passing first the village of Kapediana, with the magnificent view to the Cretan Sea. 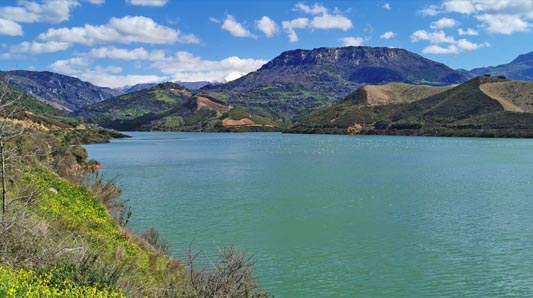 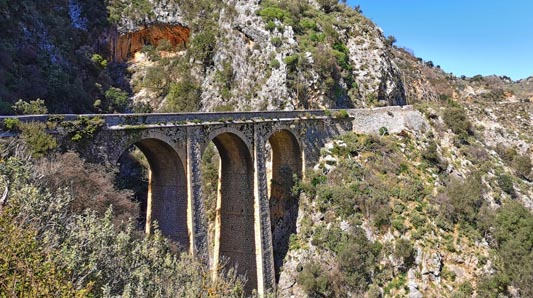 Bridge after Prasses towards Amari

At the entrance of this green village with a small passing river that flows from the Mount of Vrysinas, there is an Ottoman fountain with a Turkish inscription. Outside of the village is the church of Sotiras Christos. Then the route continues to Chromonastiri. It is worth stopping over at the Byzantine chapel of the Virgin Mary of Keras. The dirt road leads to Prases from where it continues south towards the Dam of Potami. Shortly after the beautiful bridge of Prases, a fork to the right leads to Mirthio a green village in nature that takes its name from the plant Mirtia. Then the route passes through the livestock farming villages of Seli, Goulediana, where the archaeological site of Onithe is situated nearby, Kare and Armeni from where the main road descends to Rethymno.