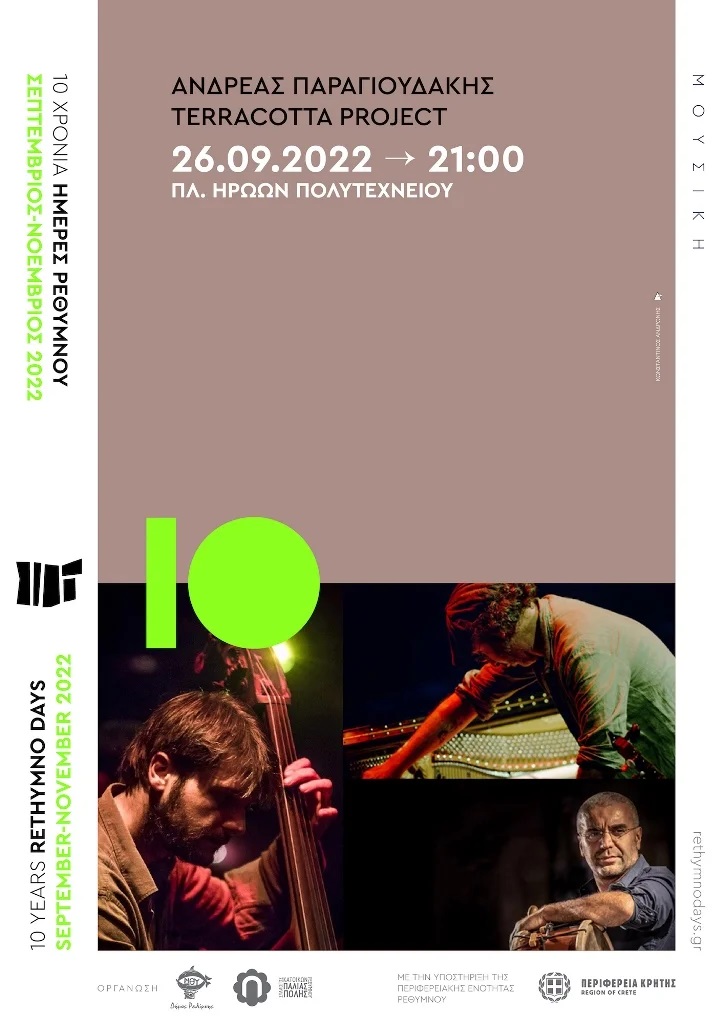 Andreas Paragioudakis - TERRACOTTA Project
The square of the Prefecture is transformed into a concert venue, a music stage for three musicians who have an international career. 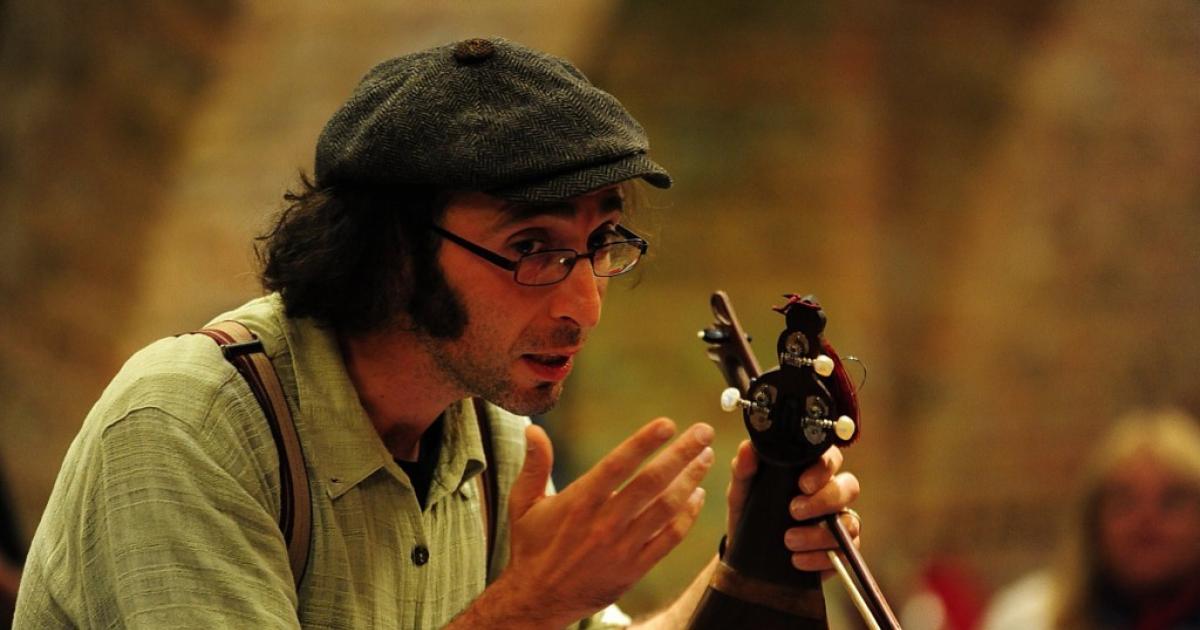 Andreas Paragioudakis lives and works as a musician, composer and music teacher in Austria, Switzerland and Germany. He is the founder of the music collective LATERNA, the ensembles SALINGARI, STALA and TAMBOURLA, artistic director of the first festival of contemporary and traditional music of the eastern Mediterranean SOUNDBLOSSOM in Bregenz, Austria and is considered one of the most innovative and multi-dimensional musicians in the German-speaking world. 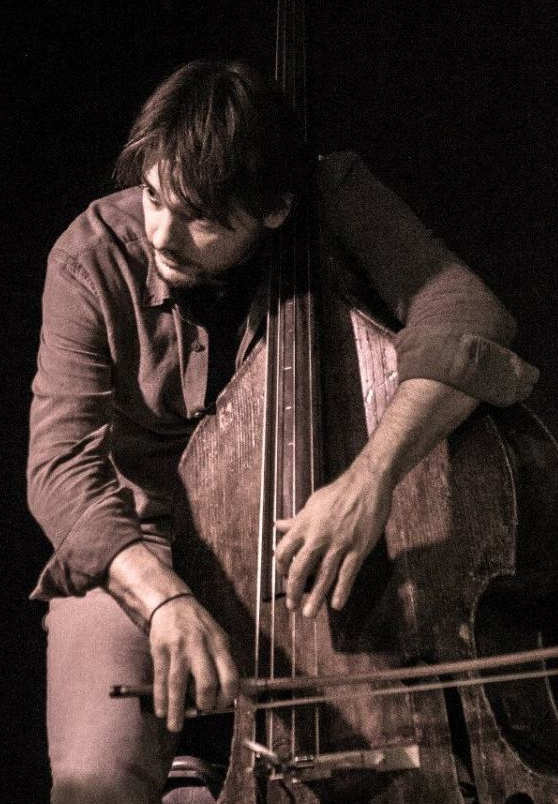 Yannis Polychronakis is a double bass virtuoso, with experience in both eastern Mediterranean tropical music and classical, jazz and improvisational music. He has worked with the Manos Hadjidakis Symphony Orchestra, the national orchestra of the Athens Festival and has collaborated with many distinguished musicians in Greece and abroad. His versatile double bass skills and experience make him one of the most sought-after musicians in Greece. 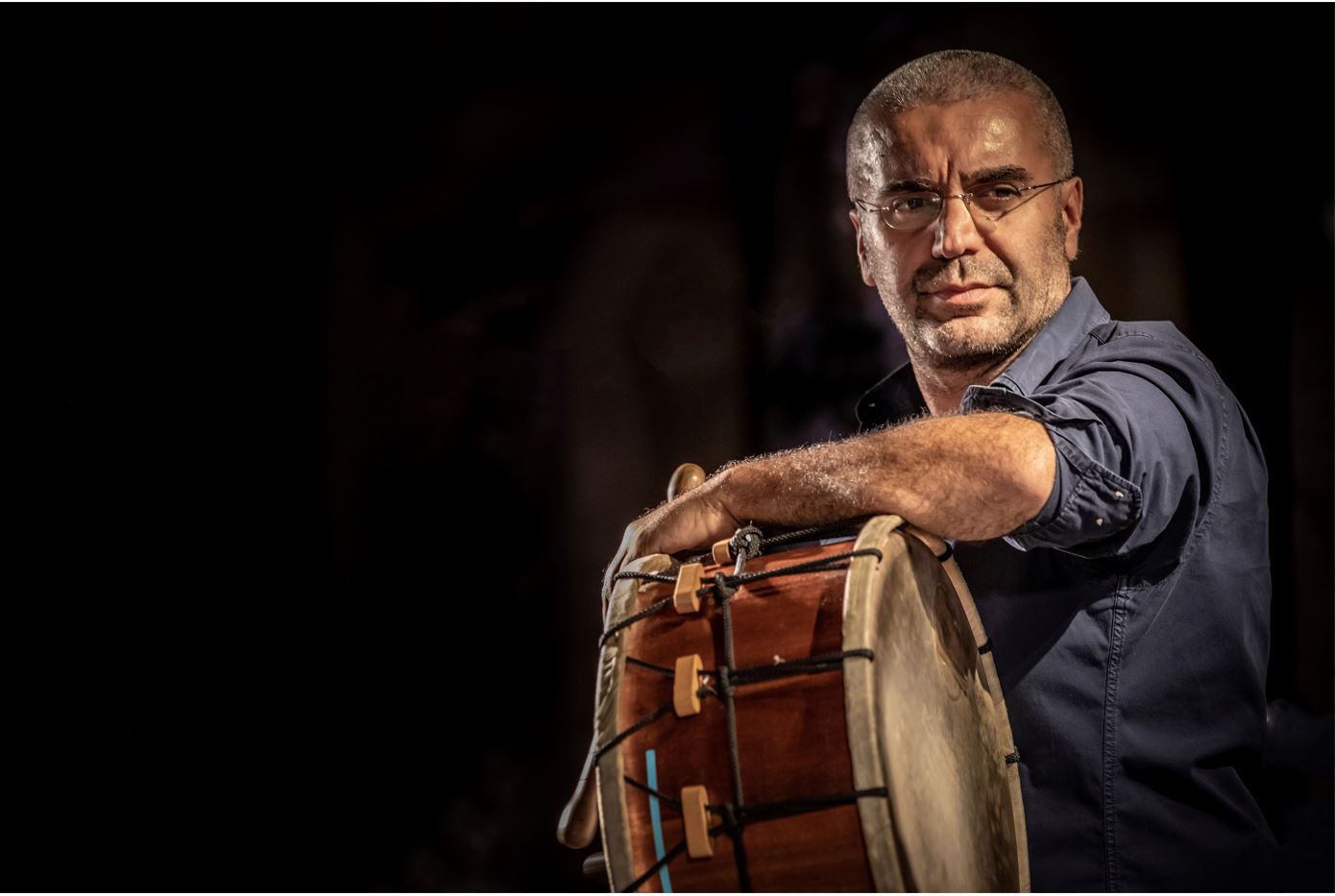 Yannis Papatzanis, having worked with musicians from a variety of musical traditions, including those of Andalusia, India, Pakistan, Iran, Iran, Azerbaijan, Italy, Catalonia, Turkey and many more, having researched in depth the percussion of the Eastern Mediterranean, he has become one of the most important ambassadors of our musical tradition in Europe and the world, as well as a creator of new innovative approaches to percussion.

Organized By:
Association of Rethymno Old Town Residents, Municipality of Rethymno -  and with the support of the Region of Crete -  Regional Unit of Rethymnon.